Home of the Master Baiters

We're all just back from our Ireland trip to Kilmore Quay 16 species caught:

All on Eamonn Hayes' 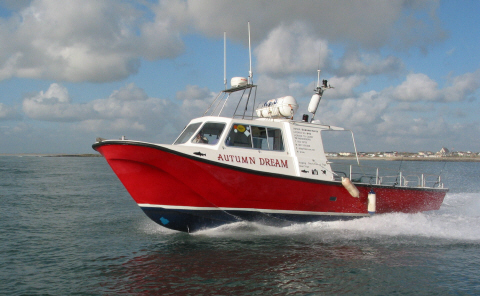 except the flounder which was caught off the Shore.  Eamonn is a top Skipper and we were all very gratefull for his tireless efforts over the 2 days to put us on the fish.  Which he did more often than not.  All the lads reckoned he was the best charter boat skipper they had ever known, some of these guys have been on hundreds of charters, so it is praise indeed.  The first day was a bit lumpy with a few of us failing to hold onto our breakfast.  The second day was a much calmer experience.  his website

As we speak Lynn Price won the Species hunt with 11, just pipping Ian Allen and Martin North both with 10, with a fingersized whiting :/. Dai Richards won the shore competition with a 40cm flounder. 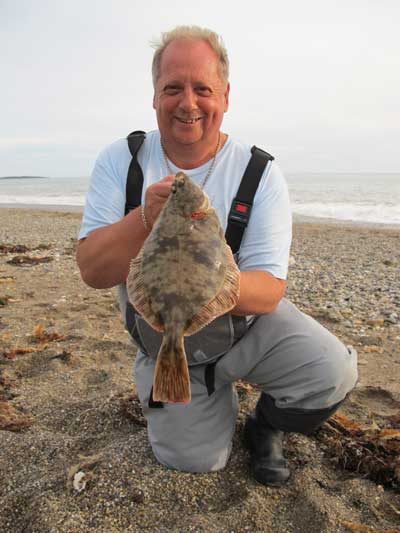 The shore guys were guided by the knowlegable Ashley Hayden.  Who also tried hard to get them on the fish. They fished 4 different marks but failed to get into any of the bigger legendary Wexford fish.  He was hampered both by the conditions and the marks he could choose because of Dai's recent injury.  Read Ashleys blog here. 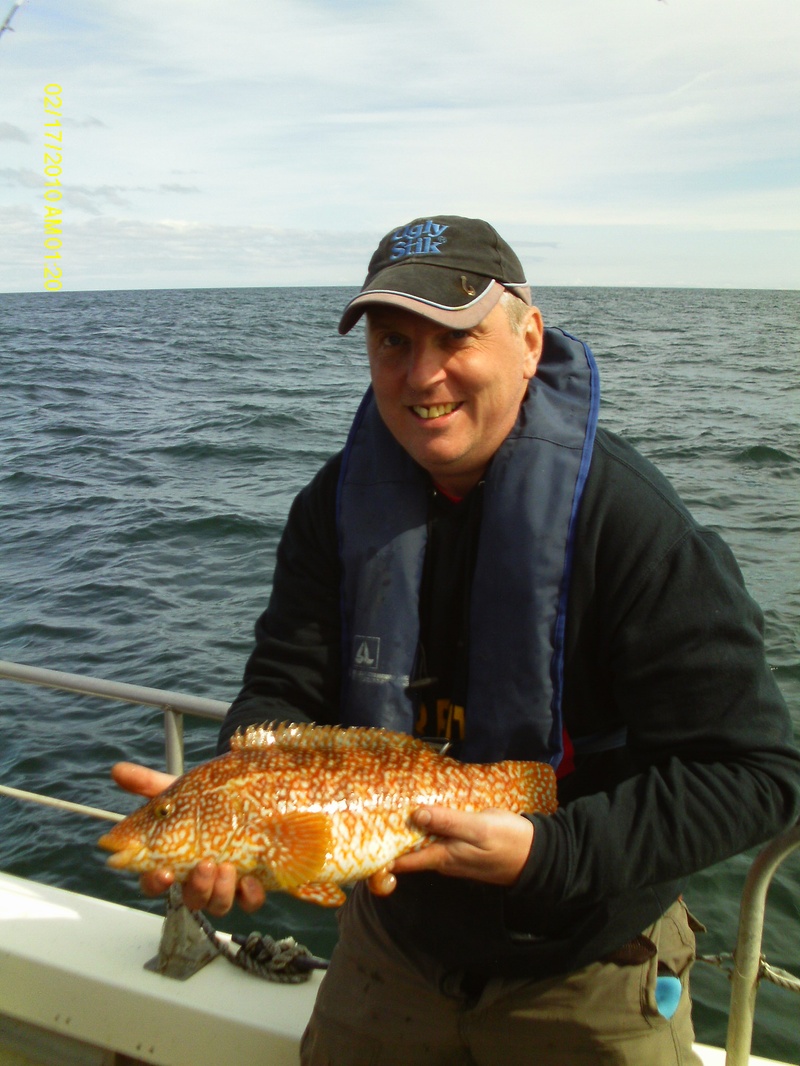 and a 7lb and change pollock for the  specimen of the trip. 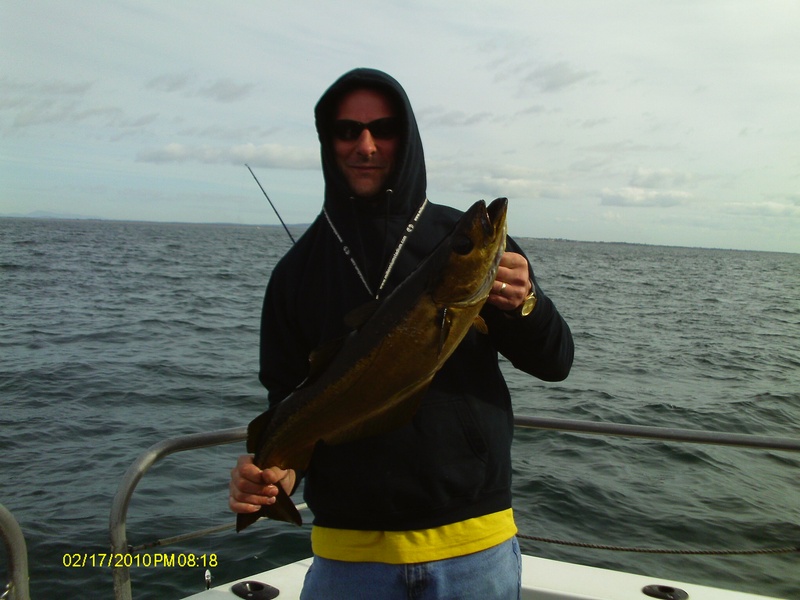 This will be confirmed at the meeting on Monday.  One of the many other fish worthy of mention was a 5lb Bass caught by Martin North on a Rapala Lure. 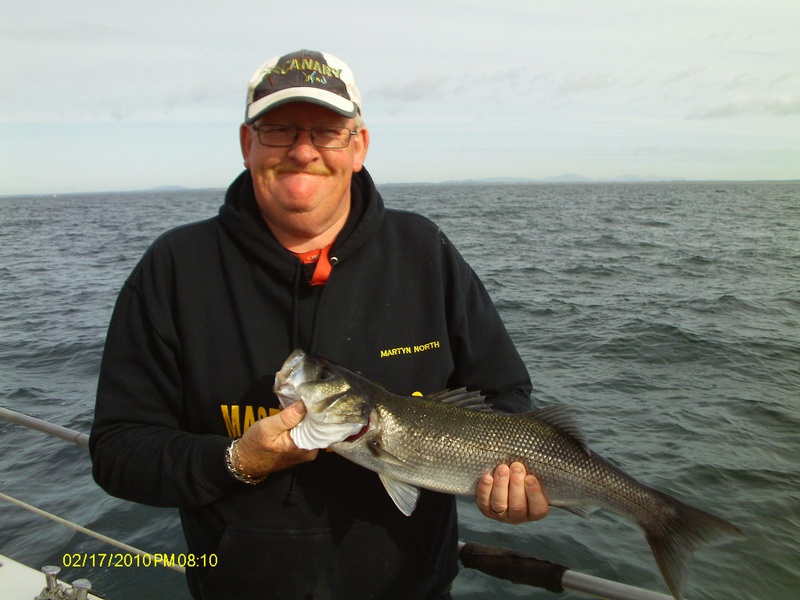 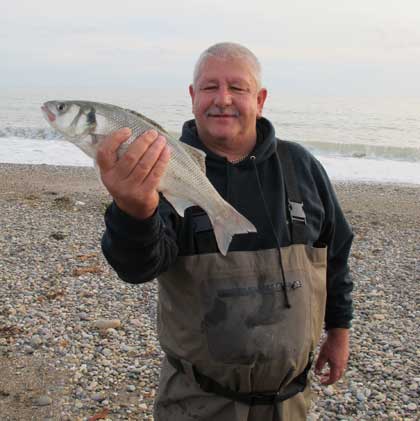 Strop of the trip goes to Jonny Richards for throwing £400 worth of fishing gear to the floor;).   Closely followed by Martins Gumpy outburst and ian's grumpy stomp up the hill.  Special mention to Paul Jones who caught an admirable 8 species on his first ever charter.  Also to Vernon for tirelessly catching bait for us to use as quickly as we could, especially as he had a baddie where he hooked himself deeply and had to have an operation onboad, carried out by Captian Hayes.

Oops, you forgot something.

The words you entered did not match the given text. Please try again.

Start a Free Blog at Webs.com